I started my weight loss journey in January...and again in June, and sadly, I haven't lost the weight I had hoped to by now.  It gets discouraging at times, but I just remind myself that weight loss takes time.  I'm starting to find things that work, and things that don't.

Things that don't work: NutriSystem, walking around the block (too hot), going to the FGCU fitness center (I live 20 minutes away now), avoiding fast food altogether

A lot of people do those progress shots where they're in workout shorts & a sports bra or in a bathing suit.  Now that I'm starting Power 90, I'll be doing those too.  But I'm not brave enough to post them on here.  What I will post are regular pictures of me...ones where you can see the weight loss.  I won't post my weight right now, but I will post it eventually.

Here are some "progress pictures": 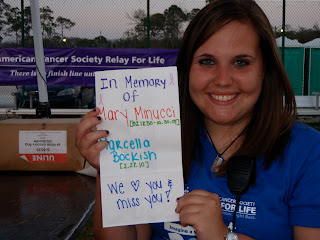 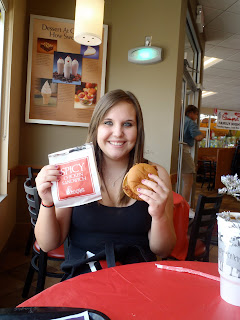 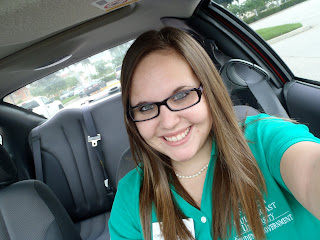 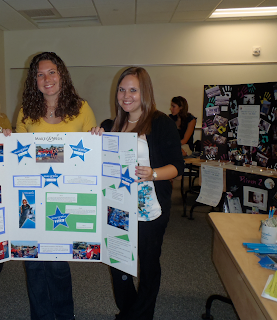 Posted by Christina Bockisch at 7:51 PM